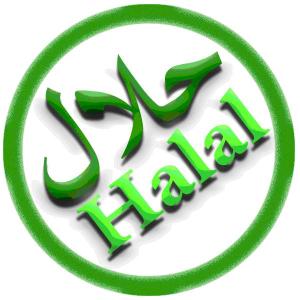 WUZHONG, a city in the north-west of the Ningxia Hui autonomous region, plans to become China’s biggest domestic and international industrial zone for halal products, says the China Daily.

Local government is looking to establish cattle farms and are reportedly planning steps to guarantee the authenticity of halal food production.

Wuzhong has 726,000 Muslims, 53 per cent of the city’s total population. According to the US-based Pew Research Centre, the biggest consumers of imported halal foods are the Middle East and Northern Africa, with the annual value of imports in the Persian Gulf at about US$10 billion.

In 2014, China exported 6494 tonnes (US$59 million) of beef, up 11pc year-on-year, due mostly to increased volumes to Kyrgyzstan, Hong Kong and North Korea. Shipments to Malaysia and most Middle Eastern markets, where halal requirements are in place, declined, despite the Middle East being the biggest customer of Chinese beef in 2010, when exports of beef from China were at a record (22,007 tonnes).

Exports of sheepmeat from China also went up year-on-year in 2014, to 2212 tonnes (US$20 million), but remained below the record set in 2010, as domestic demand gradually outstripped supply.

It is important for China to recognise the growing demand for red meat domestically and internationally, for both halal and non-halal, says Meat and Livestock Australia.

However, as the cattle and sheep industries in China progress through a period of consolidation and modernization, the industry is expected to overcome structural hurdles while maintaining supply and food safety standards.