Malaysia was named a leader in Islamic finance, producing 26% of the world’s Shariah-compliant financial assets by the end of 2017—amounting to US$528.7 billion (RM2.05 trillion). The study proclaimed Asia as the largest market for both sukuk and Islamic funds.

But when it comes to the tech side of Islamic fintech, the picture is not quite so clear-cut.

There are certainly efforts poured into growing this sub-segment of fintech here. There is an Islamic crowdfunding online platform called Ethis Crowd that has raised money for 5,000 houses as of 2017. In June, a Malaysian committee called the Majlis Perundingan Melayu (MPM) signed an MoU with South Korean blockchain lab IncuBlock to develop a shariah-permissible blockchain.

I would question the need for a shariah-permissible blockchain, but as of now I have no context into the raison d’être behind its development and can’t form an informed opinion. Nevertheless, its development showcases movement on the Islamic fintech front in Malaysia.

And we’ve staked our names on international startup fields too.

A Need for Large-Scale, Focused Advocacy

Nations in the UAE are trying hard to grow their Islamic finance sectors, amid a fintech boom. Bahrain have urged financial institutions in its region to give the tech side of Islamic fintech a chance in order to target the unbanked.

Meanwhile, a Saudi-based Islamic corporation penned an agreement with a fintech company to develop a variety of blockchain solutions for Islamic banks. The first product in the pipeline should be a real-time platform for commodities trading to solve inter-banking issues between conventional and Islamic banks. 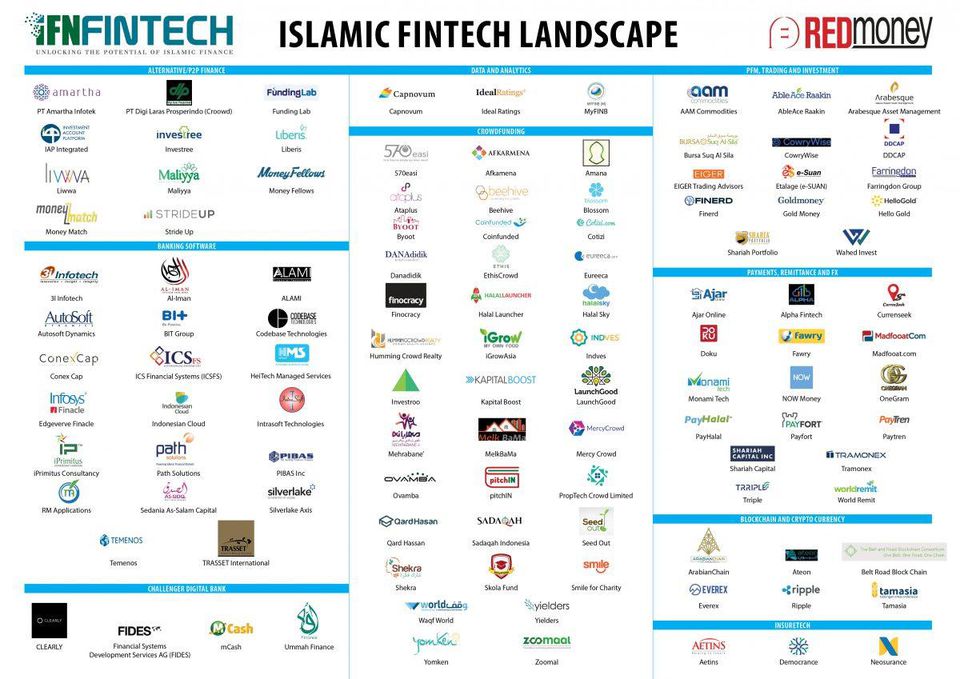 One scholar opines that a dearth of Islamic fintech here partly boils down to lack of regulator advocacy. And for Southeast Asian nations such as ours, government, or affiliated bodies advocating for an industry goes a long way into establishing that scene. 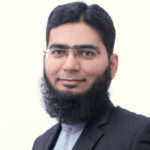 “Although Malaysia has been focusing on being the leader in Islamic finance, in technology terms I haven’t seen much progress from the authorities,” he said to Salaam Gateway. “There’s been a lot of talk but we haven’t seen many initiatives on the ground to promote this.”

We’ve already got a strong framework in Islamic banking and infrastructures in place for other finance-related activities. It seems like it’s the tech part that’s lacking.

There wouldn’t be the startup scene as we know it today without MDEC or MaGIC, which would have led to a sad turnout for fintech solutions too. The rise of the tech scene here has certainly helped a lot of industries find its innovators, but it doesn’t seem like the natural progression would hit Islamic finance without more focused intervention by advocacy groups and regulatory bodies. 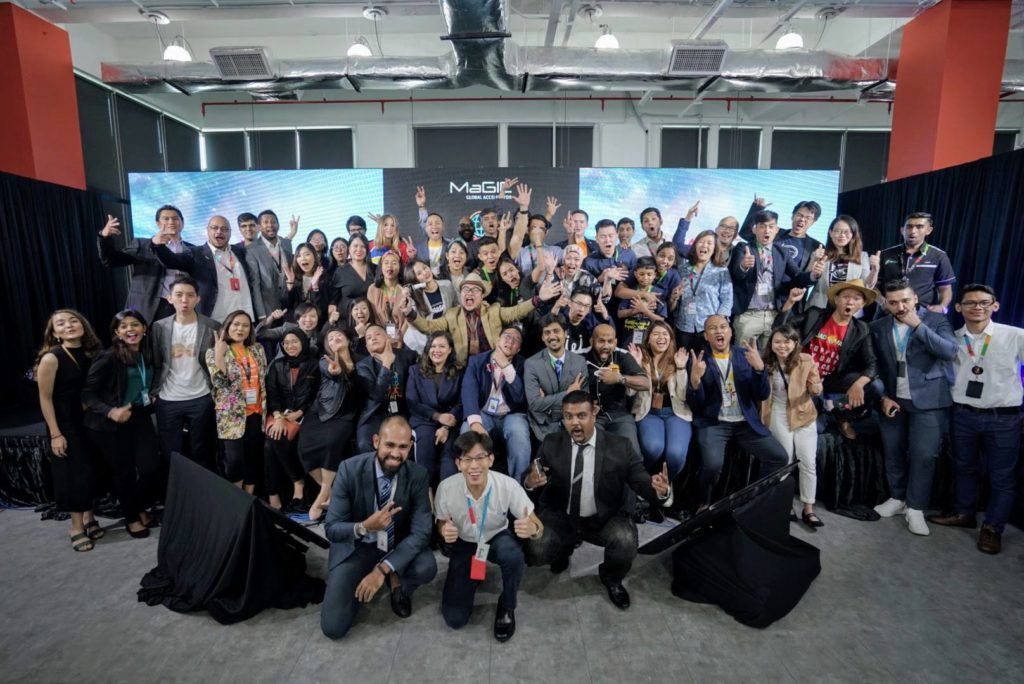 Perhaps, this all boils down to lack of exposure. Those who may have the chops to revolutionise Islamic fintech in Malaysia may simply not understand enough about Islamic fintech to see its potential yet.

If one is already familiar with fintech, it isn’t too daunting to venture into Islamic fintech either.

Rethinking The Approach to Islamic Fintech 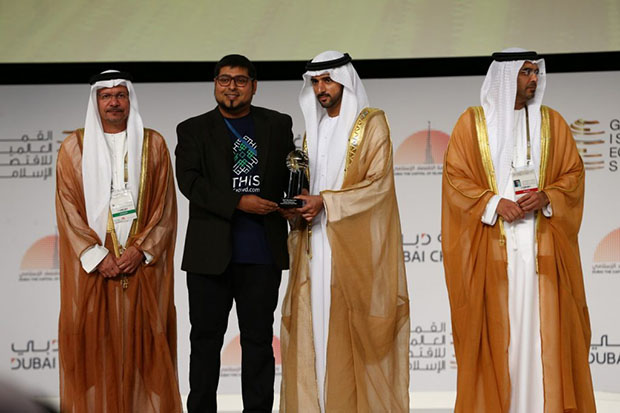 To put things simply, Islamic fintech just normal banking with shariah-compliant principles. In fact, many fintechs in Malaysia have accidentally hit all the tenets of Islamic banking without even knowing it.

Central to Islamic banking and financing is the importance of risk sharing in raising capital, and avoidance of riba (usury, or unjust, exploitative gains made in trade or business) band gharar (uncertainty, deception and risk).

Therefore, it shouldn’t be too daunting for many existing fintechs to extend their business into Islamic fintech as to earn that ‘shariah-compliant’ label, a fintech would seek a shariah audit or advice from Amanie advisors.

The recently awarded HelloGold is a good example. Even if you ignore its shariah-compliant elements (which boils down to it being backed by physical gold, and the transaction time) HelloGold is otherwise a viable fintech solution geared towards Malaysians that don’t yet have a diversified nest egg.

Or, one could go the Ethis Crowd route, where the solution is built from scratch with the tenets of Islamic fintech in mind, but also inspired by the concept of crowdfunding.

In fact, we see huge potential for Islamic fintech in Malaysia to venture into alternative financing, particularly peer-to-peer lending which is already seeing an uptake in Indonesia after local players are slowly getting ousted out of the conventional P2P lending by China firms.

Similar to Indonesia, Malaysia is a Muslim-majority nation that represents a huge potential for more platforms to emerge that cater to their desire to adhere to their religion.

At the very least, the counsel of a Shariah board or other similar bodies could add further checks and balances to the existing process, and allow for P2P lending in Malaysia to flourish with less risk of a similar bubble burst as in China.

0 comments on “Malaysia is a Leader in Islamic Finance, But Why Not Islamic Fintech?”