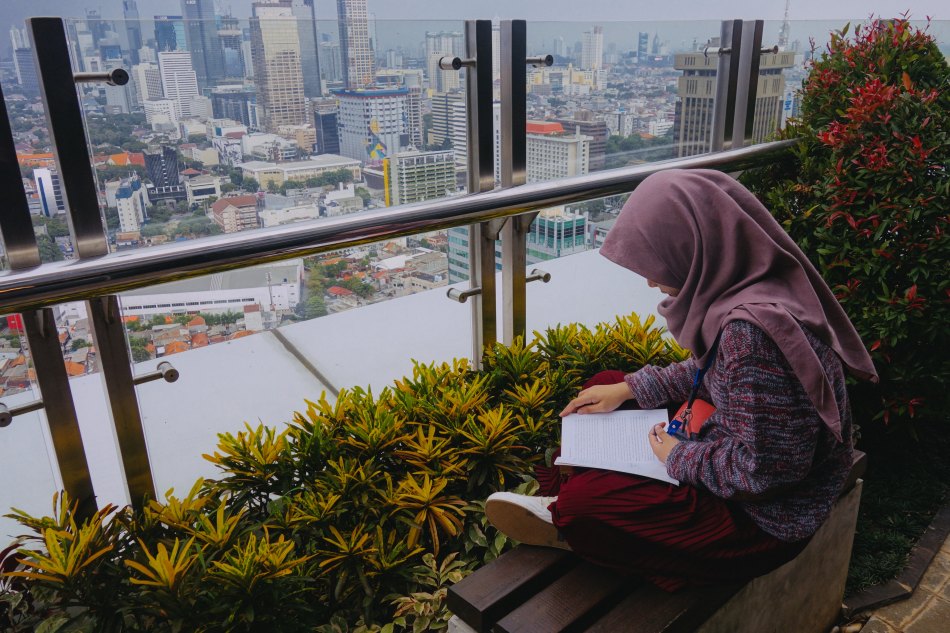 Younger customers are expected to play a crucial role in the growth of Islamic finance and expand its customer base in the future.

With Muslim spend estimated at $2.1 trillion in 2017, the Islamic economy continues its steady growth driven by an expanding, young Muslim population, which is expected to reach 3 billion in 2060, up from 1.8 billion in 2017, according to the latest Thomson Reuters’ State of the Global Islamic Economy Report 2018-19.

The Thomson Reuters report revealed that the penetration of Islamic banking in the GCC region surged from 31 per cent in 2008 to 45 per cent in 2017, with non-resident deposits in UAE’s Islamic banks growing by $1.14 billion in 2018 alone.

Future growth
To sustain the recent pace of growth, Islamic banks will have to be increasingly competitive in targeting new customer segments in new ways. “The key segments are the millennial and Gen Z customers,” says Vince Cook, CEO of National Bank of Fujairah.

“Today’s millennial customers are tech-savvy, geared towards ease, accessibility and functionality, and capturing this discerning and demanding group is critical for Islamic banks in order to sustain their customer base,” says Cook. “In a very short time, they will comprise the majority of financial consumers and influencers.”
– Vince Cook, CEO of National Bank of Fujairah

A study by Alvarez & Marsal Middle East showed that while young tech-savvy customers drove 45 per cent of bank revenue in 2017, they are expected to contribute as much as 75 per cent of total revenue by 2030.

While conventional banking leads the way in terms of technology adoption, Islamic finance is increasingly leveraging digital banking to reach out to younger customers.

National Bank of Fujairah’s Sharia-compliant Islamic window NBF Islamic sees technology as a key area of innovation and is making a series of investments to differentiate itself. In 2018, NBF launched Ajyal, a tailor-made banking service aimed at supporting the financial needs and aspirations of the young Emiratis in the UAE.

Built with tech-savvy customers in mind, Ajyal features the best-in-class digital banking experience. Consumers can register and open an account in just three simple steps with the NBF Instant app, taking less than a minute to become an Ajyal customer. Once onboarded, customers can enjoy easy online banking access with the NBF Direct app that’s quicker, more secure and hassle-free.

The bank expects Gen Z and millennials to be key catalysts for growth, says Cook. “Millennials are a big population in the UAE and most of the banks are targeting them. Since technology is a big driver for this segment, NBF has invested in our digital platforms to specifically reach out to them,” says Cook.

“NBF Islamic banking can be fully accessed within the NBF Direct online banking app – which features a new approach to online security as well as faster log-in and authorization processes” he adds.

According to recent estimates, millennials make up 36 per cent of the UAE population. Their role is going to be critical as Dubai aims to become the global capital for Islamic economy. According to the Dubai Islamic Economy Development Centre (DIEDC), the Islamic economy sector contributed 8.3 per cent to Dubai’s GDP in 2016, or Dh33 billion.

Affluent millenials
As an emerging affluent segment, choices made by millennials are expected to shape product development and invigorate innovation within Islamic finance for years to come.

“Millennials will be the drivers of spending, investing and growth of the economy,” says Cook.

Many of the traditional Islamic banks recognise the need to innovate, some are stepping up their investments in the digital space to cater to the crucial changing demographics, but capturing the wallet share will need to go beyond just technology, says Dr. Saeeda.

“At the heart of all of it customer service – it is the customer who holds the key,” she says. “Few businesses are sustainable over the long term if they rely on structural advantage alone. Digital banking is an integral component of the future and Islamic banks will need to be as good as others to maintain or increase their customer base and perhaps, more importantly, customer satisfaction.”

0 comments on “Millennials key to the future of Islamic banking”