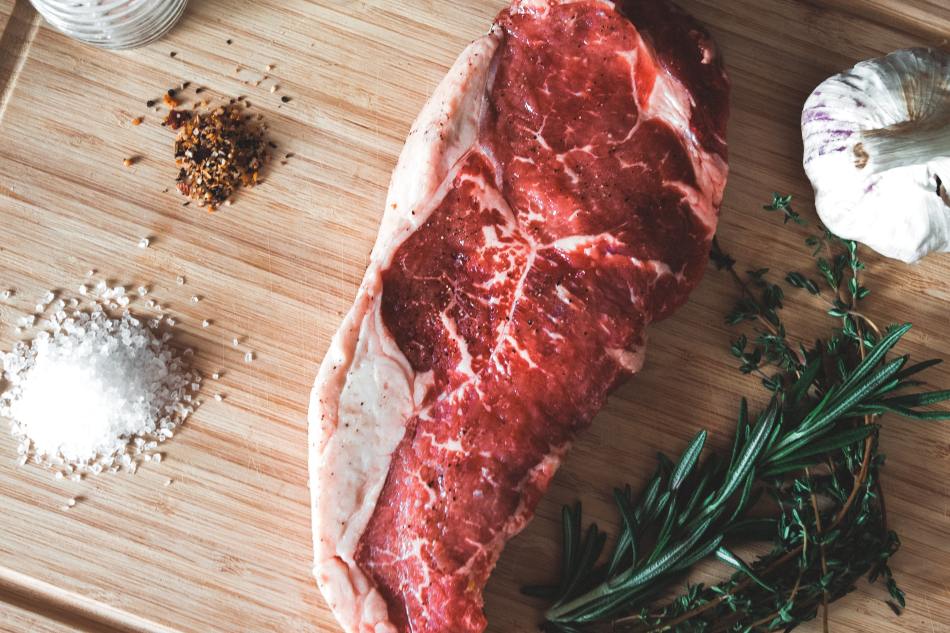 The Allana Group prides itself for establishing a brand that has been regarded as the pioneer for meat exports from India since 1969, and also as the world’s largest producer of halal meat.

The group, owned and managed by the sixth generation of a prominent Muslim family, exports halal meat to more than 70 countries – its core product is widely consumed in Indonesia, Malaysia, Egypt, Saudi Arabia and Dubai (United Arab Emirates).

Allana’s abattoirs are approved by the Department of Veterinary Services, Department of Islamic Development Malaysia (Jakim) and Ministry of Health.

“Currently all abattoirs owned are fully accredited by Malaysia.

“The meat and related products are inspected and sold to Malaysian importers whom we have been dealing with for a long time,” said the group in a statement.

It pointed out that there was full traceability for every container arriving in Malaysia – from the importers to the wholesalers – with every carton having its own QR code imprinted.

“Our importers include leading meat processing brand, Ramly Food Processors, whom we have had a relationship with for more than 25 years,” it added.

Allana Group had also formed a partnership with the Federal Land Development Authority (Felda) and Lembaga Tabung Haji in the palm oil business.

“We would like to assure all our consumers and users of the validity of the halal-status of the products, which is strictly maintained and adhered to at all times, in line with Allana being a very responsible company.”

In relation to the latest development in Malaysia with regard to halal meat, the group said it was pleased that the ‘illegal meat cartel’ had been exposed – stressing that the aspect of halal must never be compromised.

“Be assured that there’s no reason for any Allana product to be counterfeited due to the adequate supply and the price affordability of our products,” it said, stressing that the company would fully support the most severe of penalty being taken against the wrongdoers.

“We’re were made to understand that it was the cheaper meat from China and South America that was not approved for supply of meat and offals to Malaysia – these products had been repacked as expensive premium Australian beef,” the group noted.