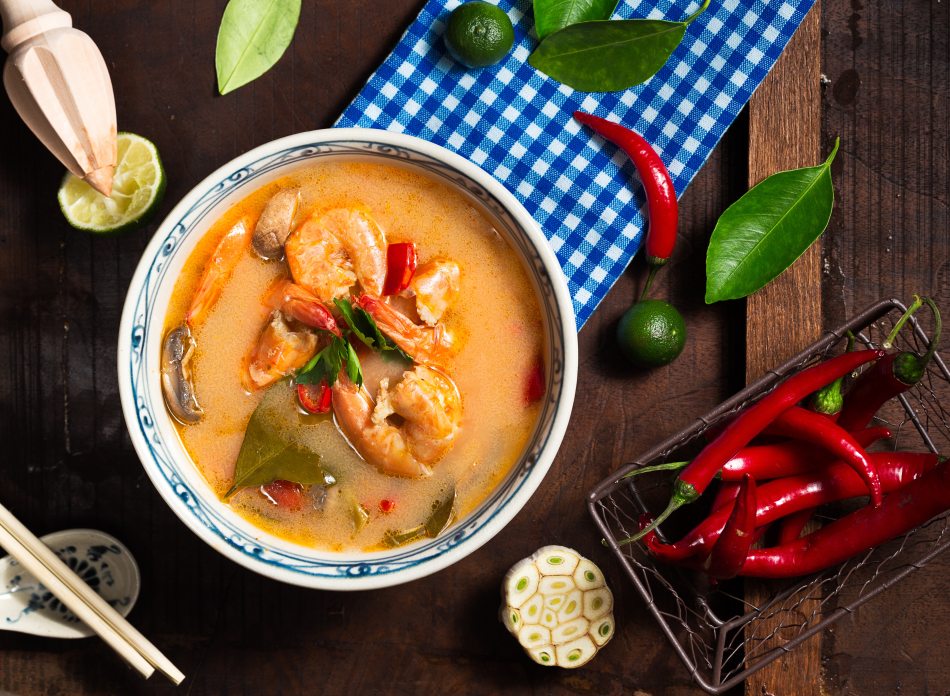 Part of the charm of traditional Filipino hospitality is making sure that visitors have their fill of the best food that their home can offer. The first thing a Filipino will ask their guest is, “have you eaten?” Wherever you go in the country, the dishes offered will vary, as each region has something unique to offer, using their best and freshest ingredients.

The Philippines Department of Tourism (PDOT) highlights the country’s food traditions through different programs that encourage new dining discoveries such as the Halal Culinary Heritage Series. Launched in July 2021, the initiative showcases unique food finds in Mindanao through a video series posted on the Department’s social media platforms including Facebook, YouTube, and Instagram.

The Mindanao Halal Culinary Tourism is a project of the PDOT with the Brunei Darussalam–Indonesia–Malaysia–Philippines East ASEAN Growth Area (BIMP-EAGA). Aside from promoting the heritage of Mindanao and familiarity with its culture, the project also aims to document culinary practices of the area through food mapping. With this initiative, there will be more knowledge and a better understanding of Filipino Halal cuisines and cooking traditions. The Philippines is creating new experiences and attractions in its different regions, so there is always more to explore.

Halal food takes on many forms throughout the Philippines. In Manila, there are restaurants and eateries that offer Halal-certified food, ranging from the stalls located at the area known as Muslim Town near the Golden Mosque in Quiapo that offer culinary delights such as Bakas or Bamboo-smoked tuna and a glutinous rice cake called Dodol. For Halal-certified Filipino fare in the Makati district, the El Prado dining outlet of the Berjaya Hotel Makati offers dishes such as Tinolang Manok (chicken in ginger broth with vegetables), a Halal Nilagang Baka (boiled beef with vegetables) and Sinigang na Baka (Beef simmered in a clear sour soup with vegetables).

In the CARAGA region, visitors can have fruits and vegetables served with Guinamos or salt fermented fish as their starter. In Cagayan de Oro, one can have a dry curry Beef Rendang or its fusion version as a Beef Rendang Penne at a restaurant called Torogan Kape. Diners can also try Piaparan a Manok or chicken stewed in coconut milk, turmeric and a special paste called ‘Palapa’ which is made with scallions, ginger, and turmeric along with local pastry snacks called Tyatag, Lokatis, Apang a Margas, Browa, Dodol, Tapay asa Torogan (Fermented Cassava dessert).

When in Cotabato, travellers can try the Sinina Kambing or goat meat stewed in spices and served with Crab Rice from Hashy’s Cuisine, which is one of the pioneering Halal restaurants in the region.  From the Maguindanaoan kitchens comes Linigid na Manok, a curry-like dish of chicken stewed in ginger, fresh coconut milk, and turmeric. Palapa is added to the dish to give it depth of flavour. Visitors can try this Halal dish at a restaurant called Mama Ping, a fixture in Cotabato’s dining scene.

In General Santos City, where tuna is abundant, their Halal fish dish is Buntot ng Tuna in Curry sauce and Palapa by Tambilawan Kamayan Restaurant. The Al Kuwait eatery in Iligan offers Pater or Pastil, dish made with shredded chicken, beef or fish that is wrapped with steamed rice in a banana leaf for convenient eating.

In the Zamboanga Peninsula, composed of Zamboanga del Norte, Zamboanga del Sur, and Zamboanga Sibugay, there are culinary delights that await. Warm up with a bowl of Tiyula, which is the Tausug word for soup. Its most popular iteration is the Tiyula Itum, distinctive because of its dark-colored broth that comes from the addition of charred coconut. It is usually made with beef but sometimes goat meat is used. It is one of the anticipated dishes at Tausug gatherings. There is Satti as well which is a breakfast staple in Zamboanga, and can be bought from Satti houses like Jimmy’s, Morning Sun, Andy’s, Dennis, and Baytal Mal serving these skewers of beef, chicken, or liver cubes with their own version of the spice-laden sauce as part of their morning offerings.

In the Davao Region, the food culture of the indigenous Kaagans can be tasted through their Amik, a confection that is made by frying a thin sweetened ground rice batter that is swirled dexterously in hot oil by practiced hands. Chili is a favorite ingredient and condiment in Mindanao cuisine and there are many varieties of chili sauce that are available, with innovations such as the Mango Pineapple Hot Sauce from the SpiChef in Davao that serves up sweet-spicy-tangy goodness.

It is not an understatement that Filipinos love to eat. Get a Filipino picnic feel by packing a coffee break in a handcrafted rattan box that is filled with Filipino mementos.

Set the mood with an Inabel table rug, handwoven from the communities of the Cordillera Mountains using weaving traditions that have been passed down through generations. The Philippines is also home to artisan woodcarvers who craft wood pieces into home decorations and utilitarian items such as an Acacia wooden cup. Fuel up with a hot brew made from world-class coffee beans that are tended by Filipino farmers. Barako coffee from Batangas is known for its strong flavour and fragrance, which is why it is named after the Filipino word that describes a male wild boar. Benguet coffee comes from a single-origin Arabica varietal that grows in the highlands of the Cordilleras that is loved for its chocolate, fruity, and floral notes. The Robusta coffee harvested from the country’s lowlands in Cavite, Bulacan, and Mindoro has a high caffeine content and is the most commercialized varietal, used in local instant coffee products. Sweeten the deal with Muscovado sugar from the sugar plantations of Negros whose hacienderos like to pair their afternoon drinks with crisp bites of Paborita Biscuits. These are flaky discs made with wheat flour, sugar, and skim milk which originated from the Noceda Bakery that was established in Negros back in 1947.

There are even more food discoveries to be found in the Philippines, with a culinary heritage that has been passed down from generations. While there are new dishes that have evolved from the basic recipes through the years, the flavors are just as rich and exciting.