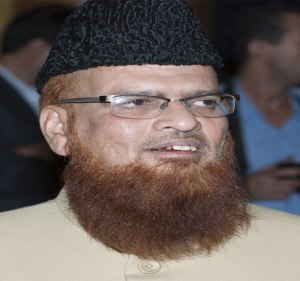 Famous scholar of Pakistan, Mufti Taqi Usmani has been selected for ‘Islamic Banking and Finance’ award for promoting Islamic banking.

According to Arab website, along with Mufti Taqi Usmani, British professor Rodny Wilson also been given this award.

According to the website, Mufti Taqi Usmani and Rodny Wilson have been selected unanimously by the committee comprised by famous scholars and experts.

The website said that this award will be given to both the dignitaries on 39th session of board of governors meeting of Islamic Development Bank (IDB) which will be held on June 22.

President of the IDB, Ahmed Muhammad Ali congratulated both the dignitaries while accepting the contribution in the field of Islamic Banking.